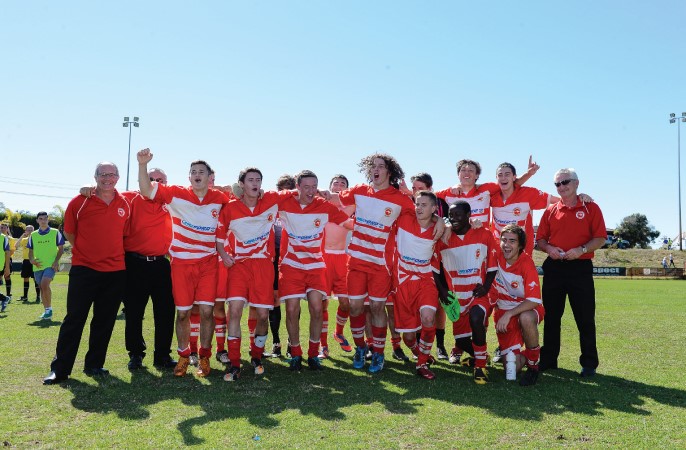 On this day in 2013 our Roos Under 18s went undefeated in the league and won the cup which sprouted a golden generation for years to come. Now Matt Hatton and Connor Lynch are the only two left.

Our boys went against all odds to win the Cool Ridge Cup over fellow underdogs Gosnells City in the final at Litis Stadium. A goal directly from a corner from Godfrey Asimwe and a solo run from Blake Wright sealed the cup win in the latter stages of the final.

Under the guidance of Fred Roberts, Lee Ryan and Paul Corr the Roos breezed their way through to the final knocking out Stirling Lions 3-2 along the way. “Wanneroo are a great team they’ve got a great future,” said Gosnells U18s manager after the final.

That sentence couldn’t have been more true with most of those players (and even coaches) going on to represent Wanneroo’s first team. 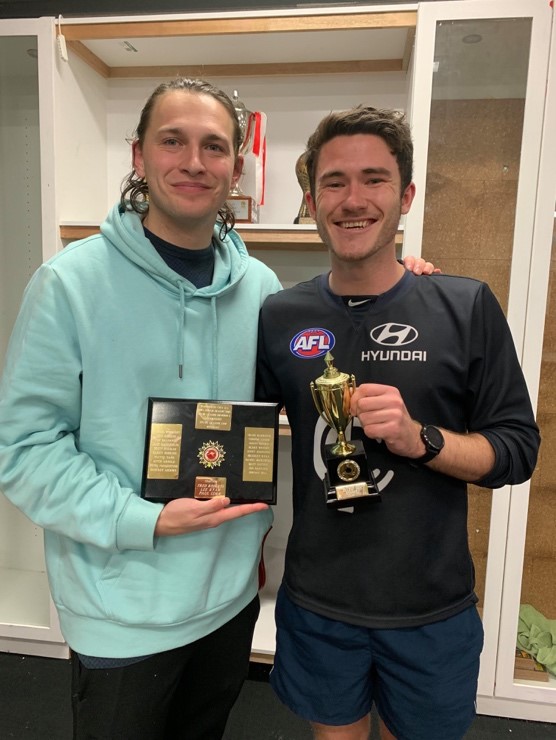