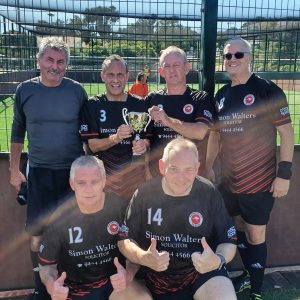 Wanneroo City Soccer Club was one of the first clubs in Western Australia to embrace the sport of Walking Football, back in 2018. Walking Football is now an established part of the club with players ranging in age from late 40’s into the 70’s. Players enjoy improved fitness levels and the social benefits through active participation in the sport. The club has fantastic facilities, with well-maintained playing surfaces and lighting, state of the art changing rooms, and a club bar which is open for post-session refreshments.

Walking football is aimed at older players (+50) who would like to continue playing football but with less stress on the body. It is a non-contact version of the game where players are not allowed to run or tackle. The game is played on smaller pitch with typically between 5 and 7 players per side. 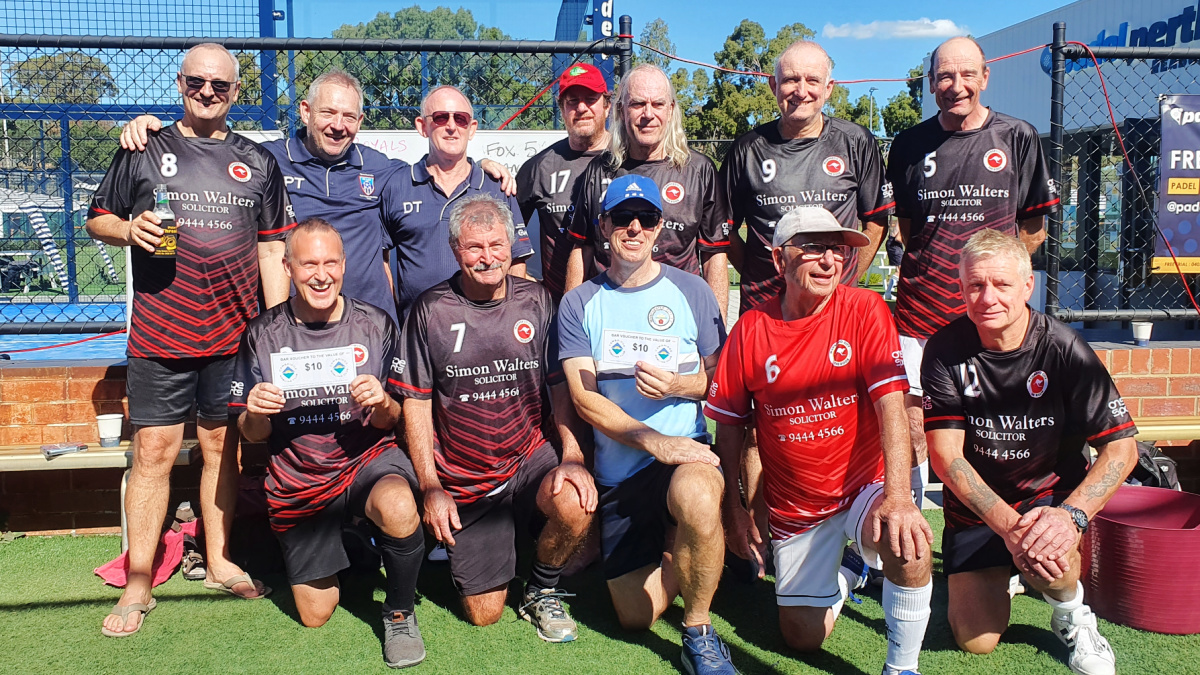 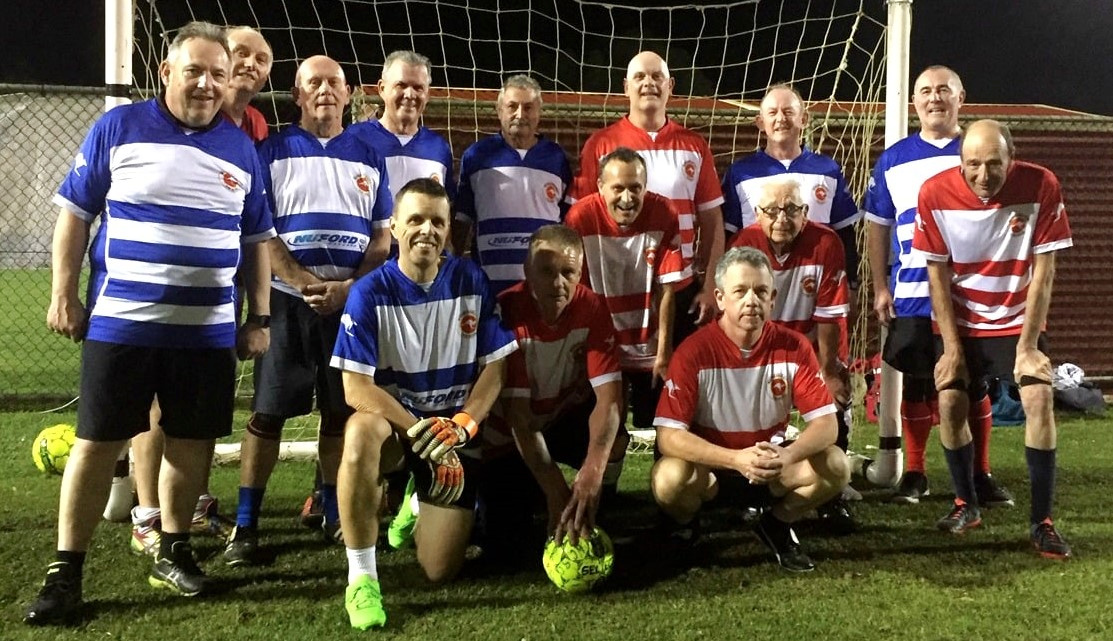 Walking Football is played every Wednesday, arrive 6:45 for 7pm kick off. New players of all ages and abilities are most welcome to come along and give it a go. The first week is FREE. To join the Walking Football Hub at WCSC costs $100.00 per year. Details of how to register can be found on our Registration page, and casual membership is available at $10.00 per session. 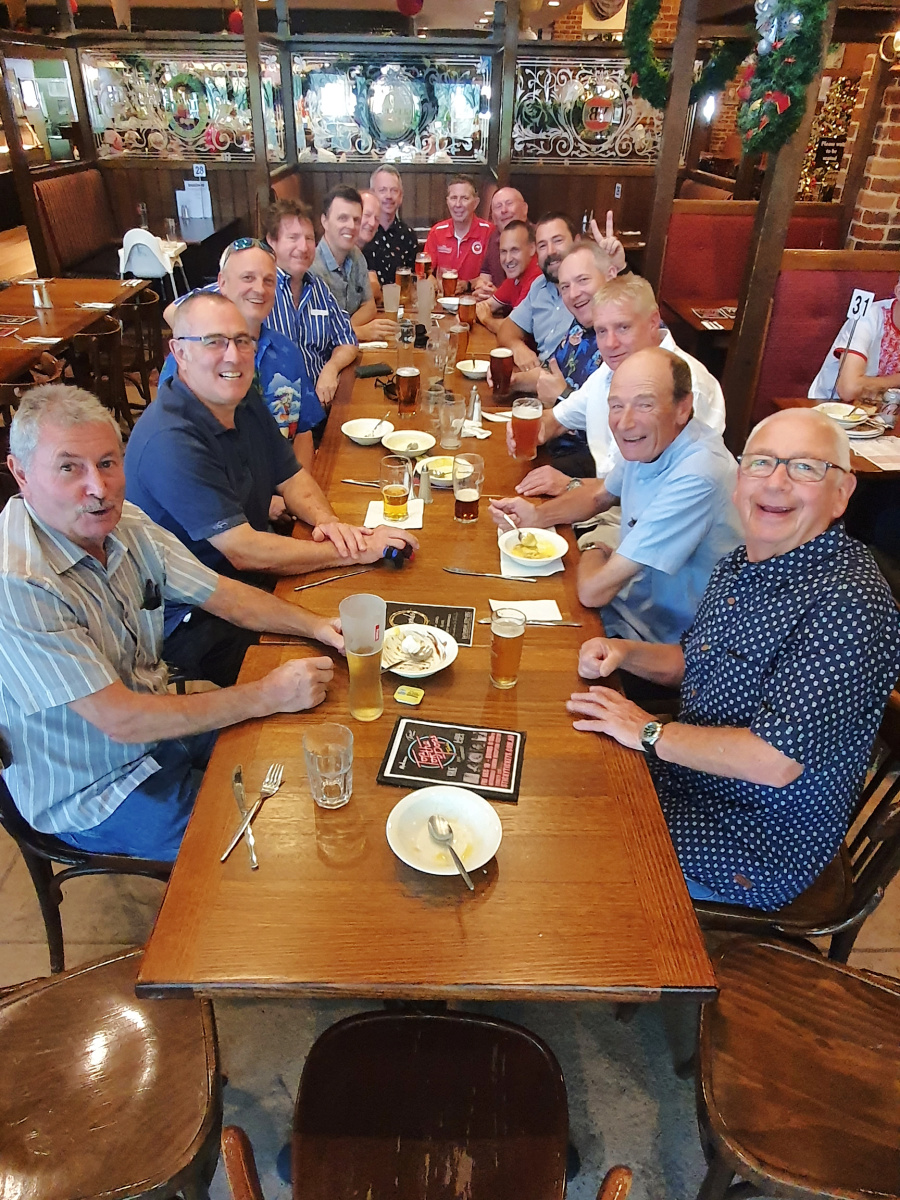 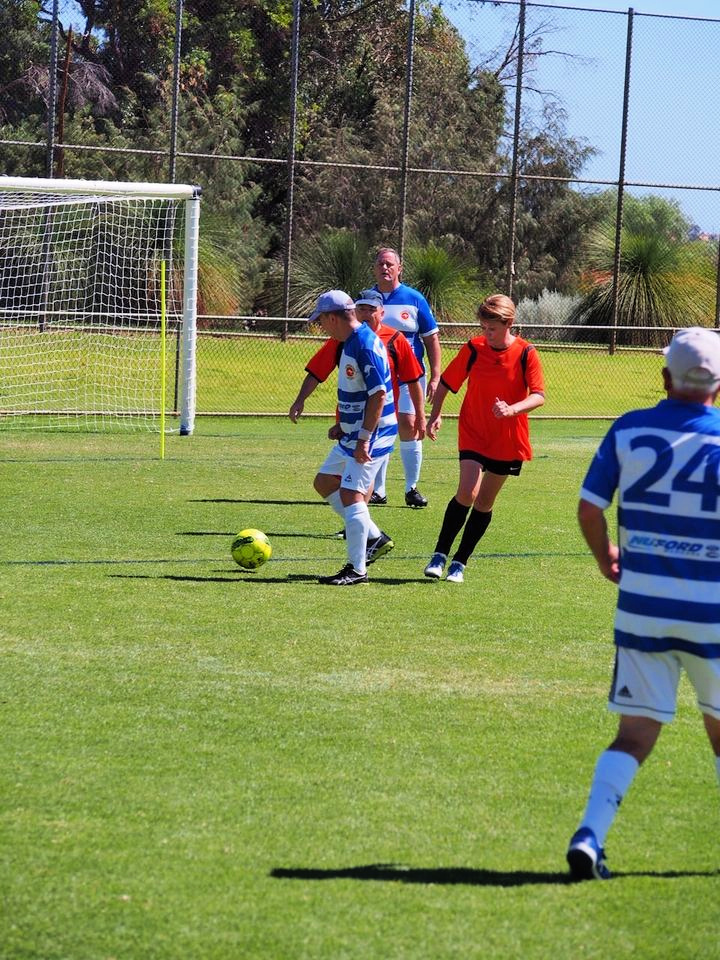