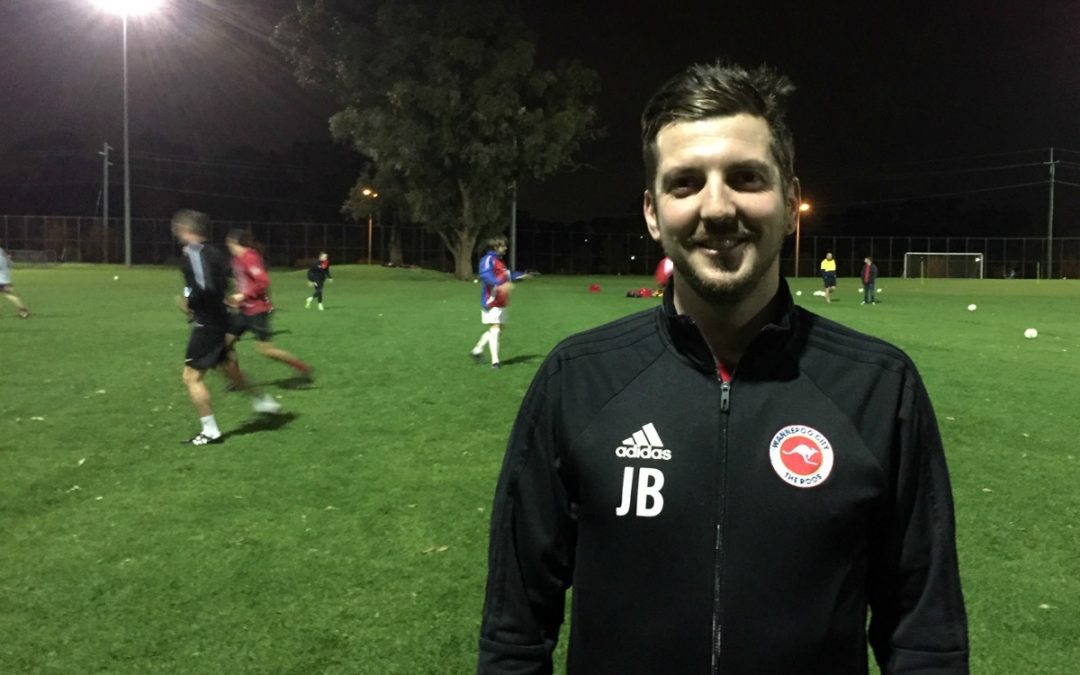 The Roos will head into the second half of the season with a new coaching structure.

With the team currently mid-table in State League Division 2, Jesse Bridgeman has accepted the role as First Team Coach, after Tim Kantor relinquished the position. In a meeting with the club this week the current 1st Team Coach advised the committee that he would not seek an extension in 2020 and due to personal reasons felt it was the ideal time to step down and allow the club’s succession planning to take effect.

In his second season as coach of the Reserves, Jesse has shown that he is ready to step up to the top job. After guiding the team to the championship last year, the FFA “C” Licence Coach has them well placed again this year, near the top of the table. With the opportunity arising to take on the 1st Team position it was an obvious choice for the club to make.

President Dean Bell said “we are thrilled that Jesse has accepted the offer to take on the 1st Team coaching job for us. He has demonstrated his coaching nous and maturity and represents the future of the club”.

Jesse took charge of his first full training session this week and was happy with the attitude of the players and their energy, as they started the transition. “I am very excited for the opportunity to work with such a talented playing group, with the drive and focus to make the playoffs and get the club back to where it belongs” Jesse said. “I am extremely grateful for the backing and support that I have received, on and off the field. The club has a fantastic culture and I know that the supporters are looking for us to play an exciting and positive style. I am sure that they will see us giving everything as we strive to climb the table”

Ex player Stuart Siddle will remain as the Assistant Coach and will support Jesse as they look to provide the impetus for the team to start the climb towards promotion. Brandon Da Silva will now take the reigns for the Reserves, having assisted in the role since 2018. Gary Williams continues as the 18’s coach and rounds out the State League coaching panel.

Tim Kantor has been highly successful in his 2 ½ years at the helm. After guiding the team to 3rd in his first season, he then experienced the heartbreak of missing top spot (and promotion) on goal difference last year. The president stated, “We would like to thank Tim for his work and commitment to the club and hope that he leaves with fond memories and high regard for the time he spent with us”. 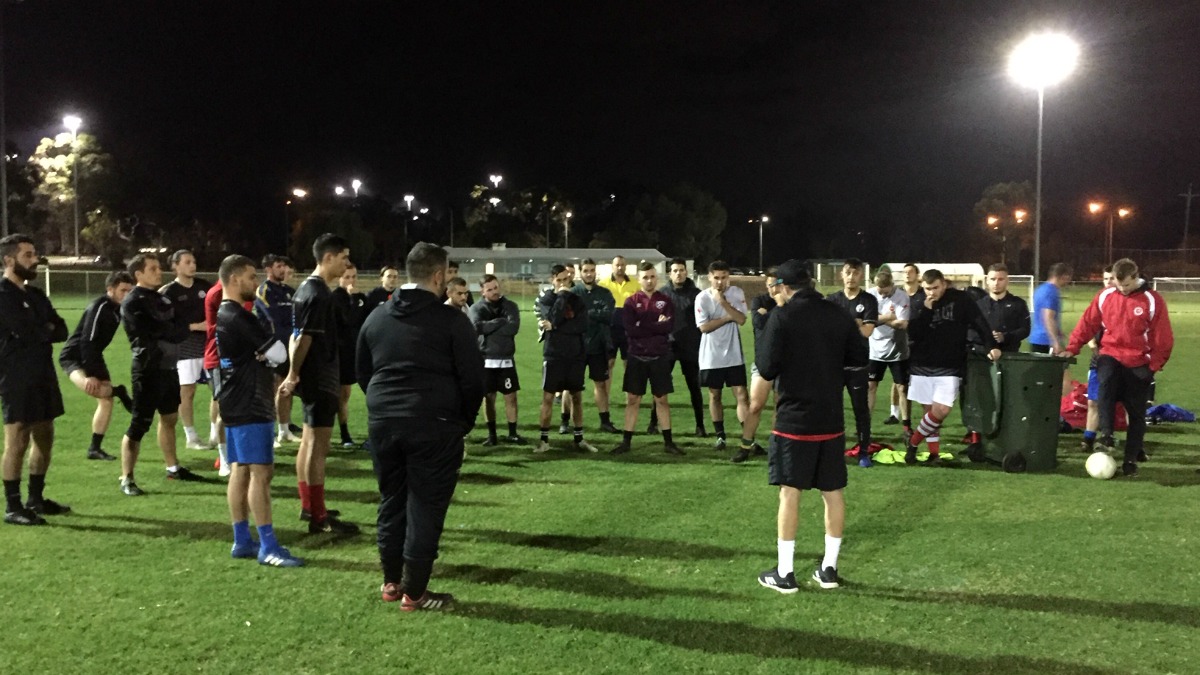