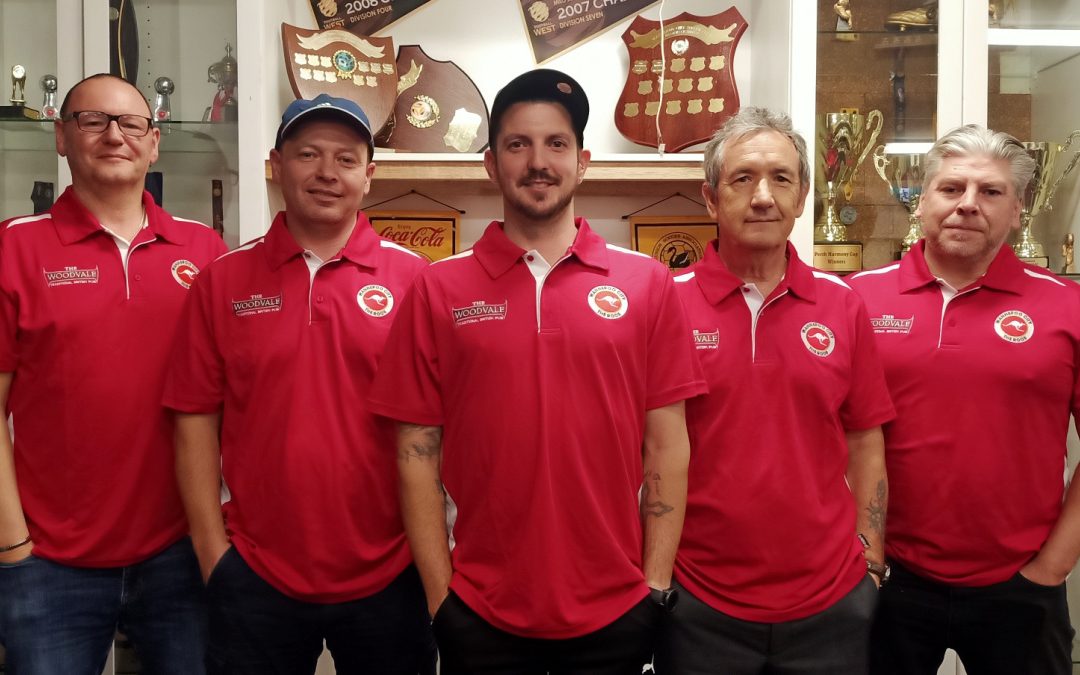 After falling just short of the play-offs in 2021, Wanneroo’s State League coaches are busily plotting an assault on the Div 2 title in 2022. To do this they have put together a highly experienced coaching panel, to oversee the state league teams for the coming seasons.

Jesse Bridgeman has been re-appointed as First Team Coach for two years and has put together a highly credentialed and experience group of coaches, to guide the 18’s, Reserves and First Team in 2022. John Evans returns, after working with Jessie this year. Joining him will be Richard Bryant and Howard Tweats. Bryant was coaching State League Balga this year, while former NPL coach Tweats guided Hammersley Rovers in the Amateur Premier League.

Rounding out the coaching group will be a guy with a huge standing in WA Football, Mike Ford, who will take on the role of Football Operations Manager. “I am really excited to have such an experienced and forward-thinking coaching team around me this year” coach Bridgeman said.

To be part of the State League teams at The Roos in 2022, the first step is to show your worth at the trials that have been set. Trials for State League 18s will be on Tue 16th and Thu 18th November, commencing at 6.30pm. If you want to play in the First team or reserves in 2022 there will be trials on Tue 23rd and Thu 25th November 6.30pm at the WCSC ground in the Kingsway Sporting Complex.

Jessie invites new players to send an “expression of interest” here https://theroos.com.au/teams/expression-of-interest/ with a brief summary of your interest in playing for The Roos and what you would bring to help build a championship winning squad.