#RooGirls claim top spot, with a host of other titles too! 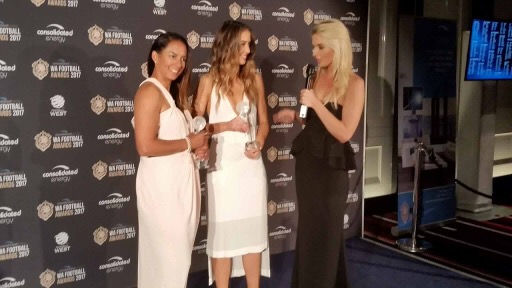 What a night for our State League Womens side as they attended the Annual Football West Awards Ceremony at the Crown.

Its was a night the #RooGirls won’t forget as not only did the girls pick up the league trophy but a host of individual awards too!

Coach of the Year – Lisa Beatty 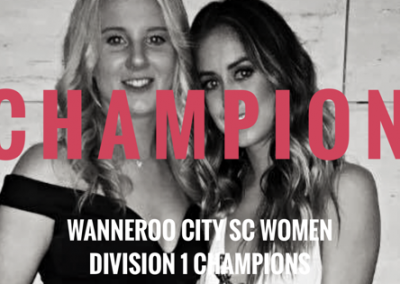 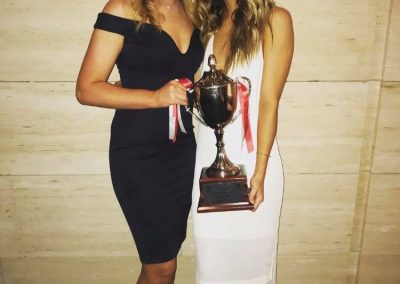 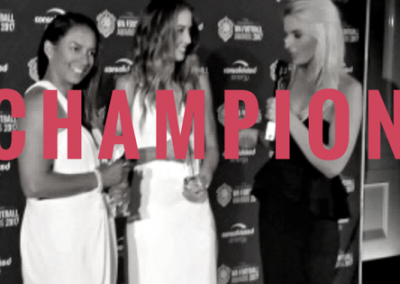 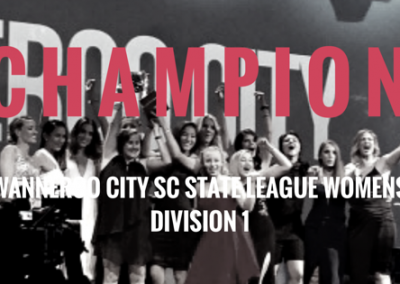 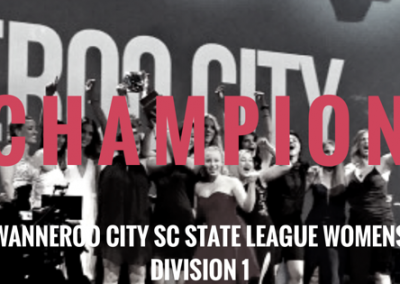 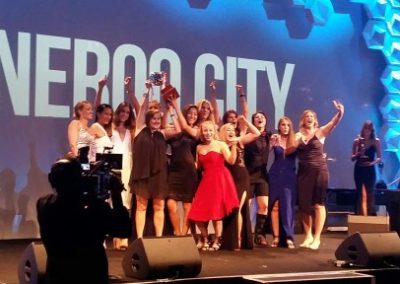 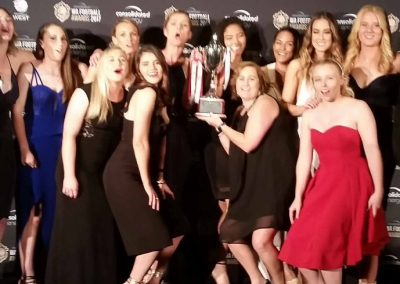 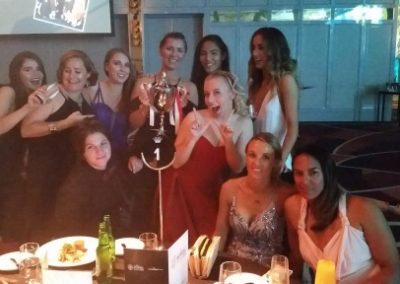 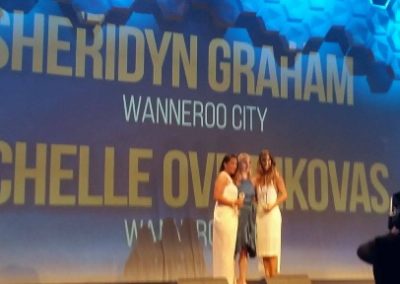 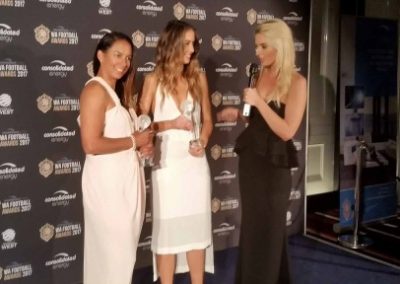 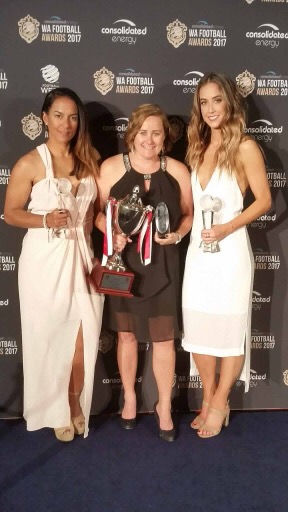 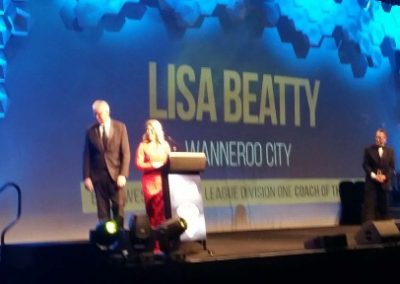