Excitement builds ahead of 2017 preseason 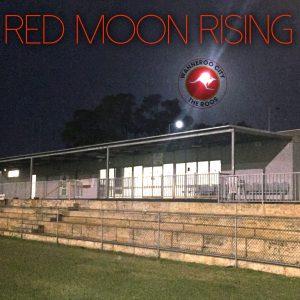 As the coaching team begins to take shape ahead of the 2017 season, excitement can be felt in and around the Players Parade Ground with a solid youth platform to build on for the upcoming season new Head Coach Tim Kantor has outlined his early desire to have a fit and physical Wanneroo Squad ready to challenge at the top end of the table.

After witnessing some early informal sessions held by the new coach could this be the beginning of the red moon rising….?