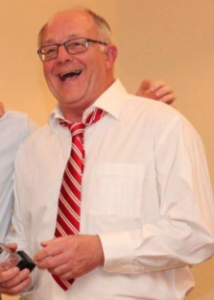 Q – As technical Director you’ve been at Wanneroo for a number of years what has stood out for you about the club and how do you see the 2017 season going for WCSC?

A – I have been involved with the senior structure for the past 5 years. The club has always been friendly and welcoming to players coaches and supporters. A good committee working in the background, helping to put Wanneroo back on the map. The club this year has got good coaches in place nice and early and have been preparing since December 2016 which will help the club push for promotion.

Q – What type of football can we expect from Wanneroo City SC sides this season?

Q – Do you see any trophies on the horizon for our state league men’s and women’s sides?