Wanneroo City Reserves Run Riot! But the Curtin gets drawn at half time! 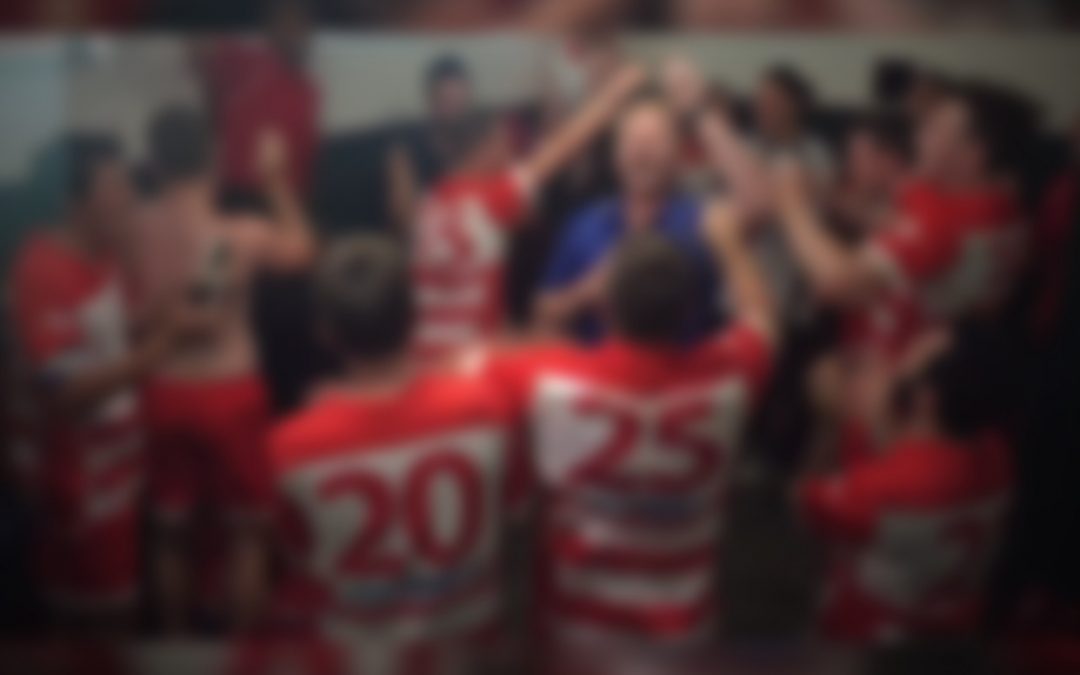 Wanneroo Run Riot as the Curtin is drawn early after officials decided to end the game at half time due to bad weather.

Godfrey Asimwe (2x) back at Wanneroo from neighbours Kingsway Olympic

Saw Wanneroo take out a 5-1 win at only half time after the rain began to pour at Curtin University. the game started at rapid pace after Wanneroo took the lead through Godfrey close on the 10min mark. He nearly doubled his total a minute later with some excellent link up play but sadly put it just past the post.

Curtin came back with a deflected free kick which rolled into the bottom corner of the Wanneroo net, but that would be it for the hosts who didn’t manage to create much after that.

Connor Lynch then got himself on the score sheet with a neat lob over the keeper, which signalled for the flood gates to open.

Godrey Asimwe bagged his second closely followed by Connor Lynch again and Ryan Brown with a fierce strike from distance making it 5 -1 at half time. (Game Called off)

“Im so proud of the lads, we are missing several players and I told them that we needed to really bury this game early in the 1st half with rumours that the weather might end proceedings and they did just that and more. I had hoped for 2-3 goals but Im absolutely beaming with 5! We have had some disappointing results in recent weeks due to injury and poor finishing but I really feel that this is the start of another hot streak and I can’t wait for next weekend against Shamrock Rovers.” – Coach Brad Hayward

The storm that stopped most of the WA state league saw the 1st team game completely abandoned coach Tim Kantor announcing that the first team game will be made up mid week.